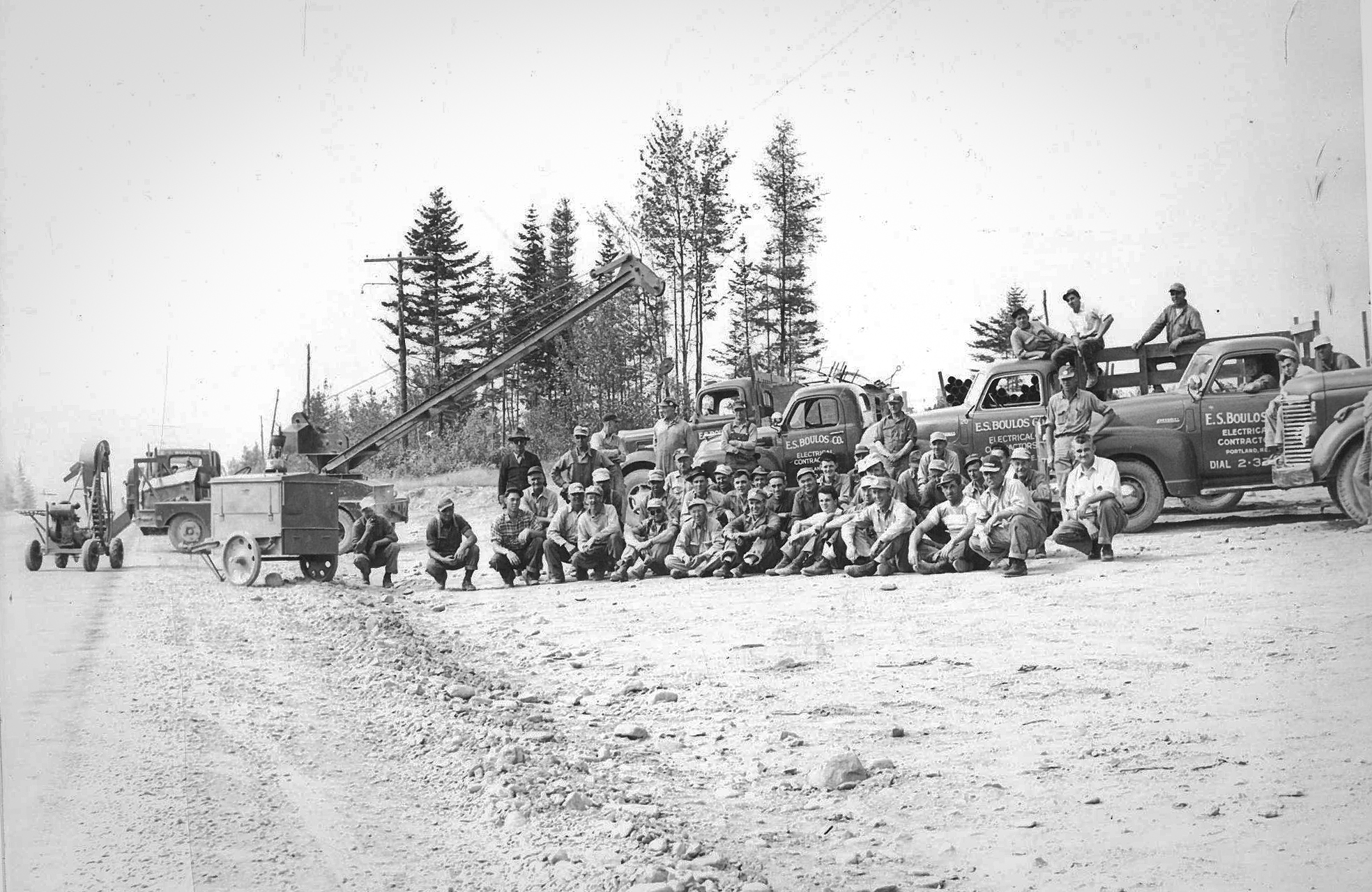 A HISTORY OF INGENUITY

Our HistorypOWERING A BRIGHT FUTURE SINCE 1920

Today’s hard work, craftsmanship, and ingenuity displayed by E.S. Boulos can be traced back to a motivated, 13-year-old electrician’s assistant named Edward S. Boulos, who got his start in 1908, assembling light fixtures in Portland, Maine. 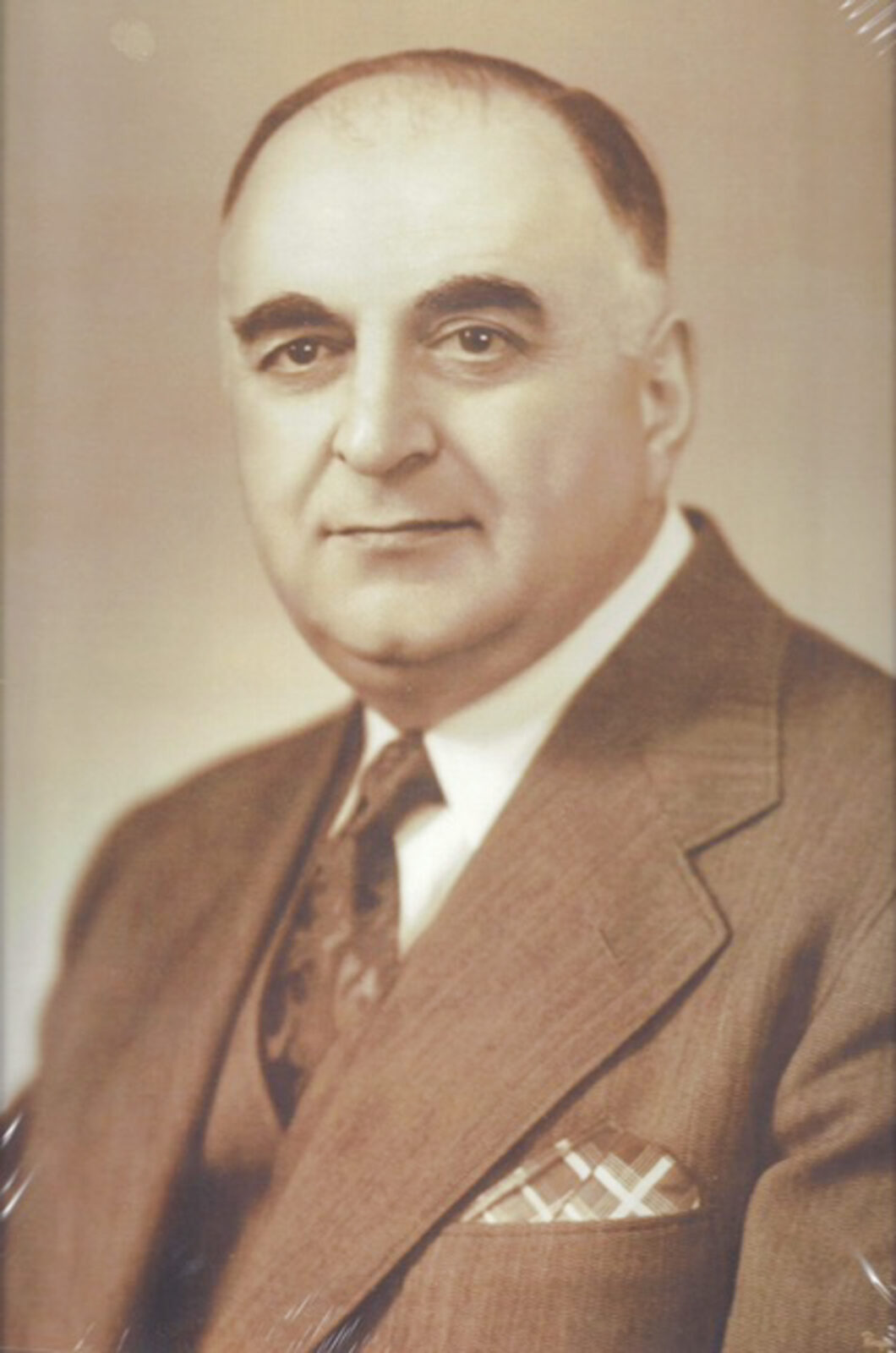 In 1920, Edward S. Boulos founded his business and rented an office in Portland, Maine, calling it the E.S. Boulos Company. He began with just two employees and his labor rate was $2 an hour. Over the next 20 years, the company grew, expanding both its customer base and its facilities. 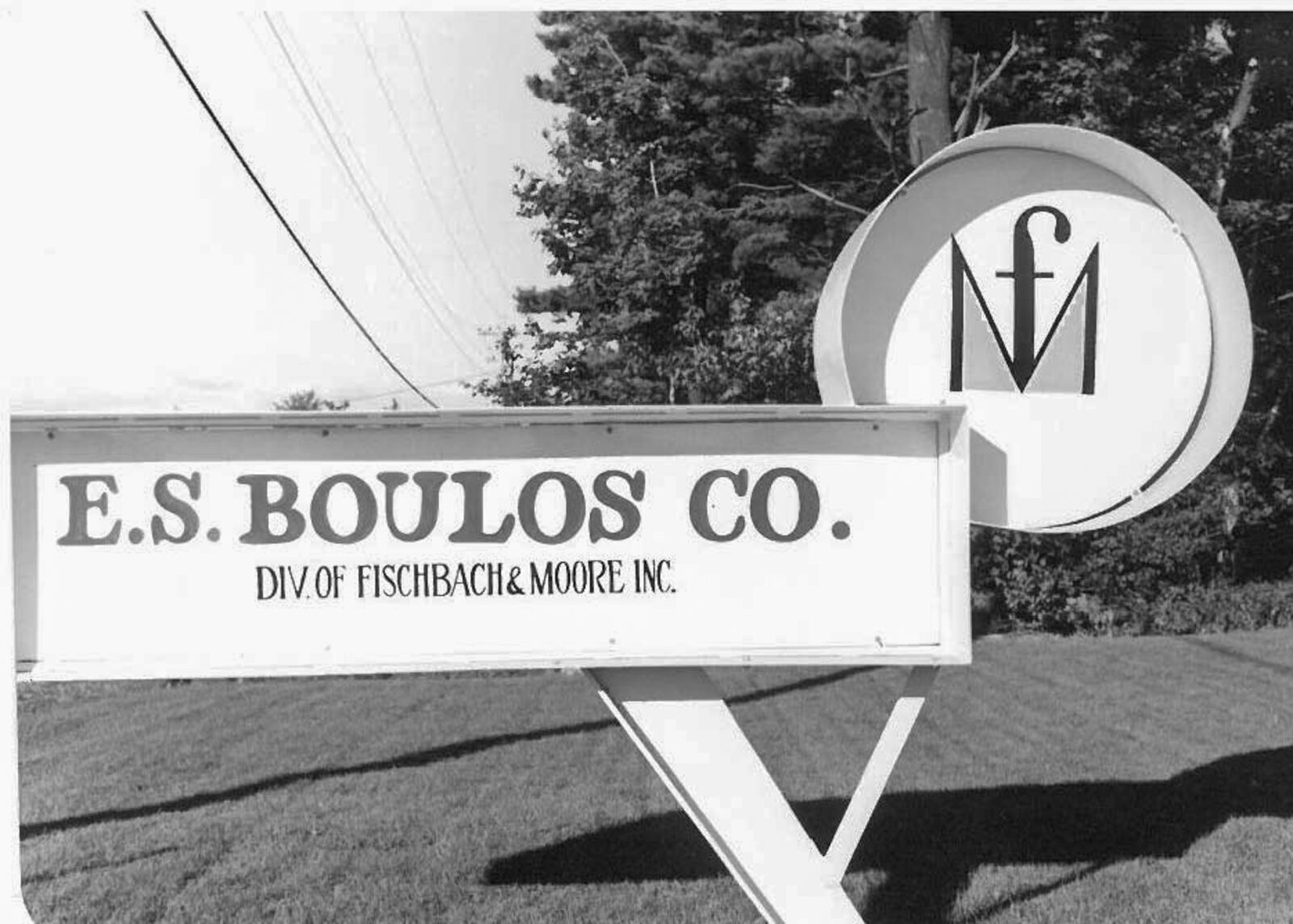 World War II put a hold on expansion plans as Edward S. Boulos Jr., who would one day run the company, enlisted to pilot bomber planes in the Pacific. By 1947, father and son were operating an 18,000 square-foot warehouse and an elegant showroom, where the company proudly displayed its popular line of radios, stylish light fixtures, and modern household appliances.  After all, someone needed to install all the modern conveniences. 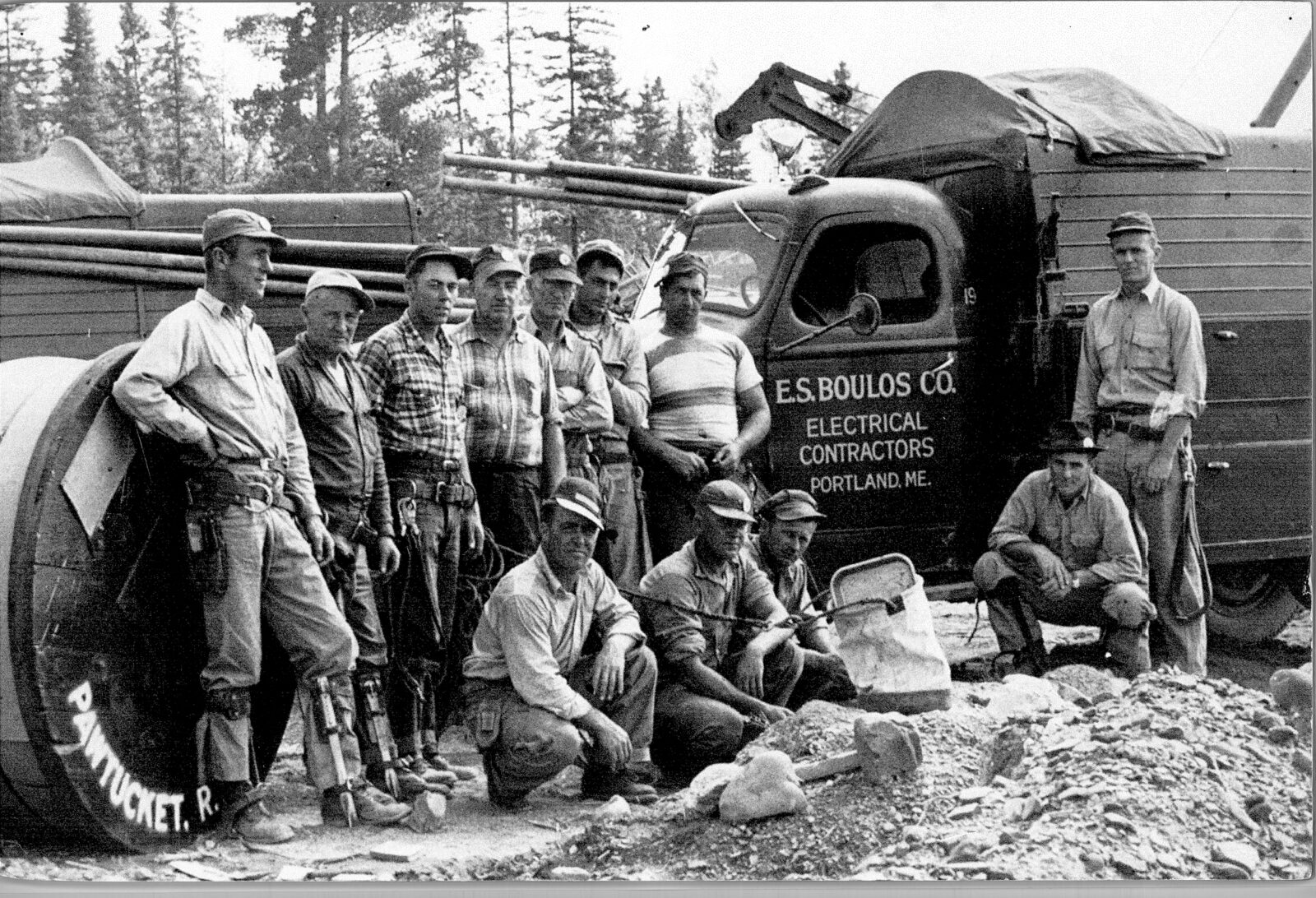 By the 1950s, ESB developed strong relationships with national contractors and built federal government sites along the eastern seaboard for the Nike Project, which delivered the nation’s first operational anti-aircraft missile system. The Pentagon also commissioned various radar installations to be built both on land and water. 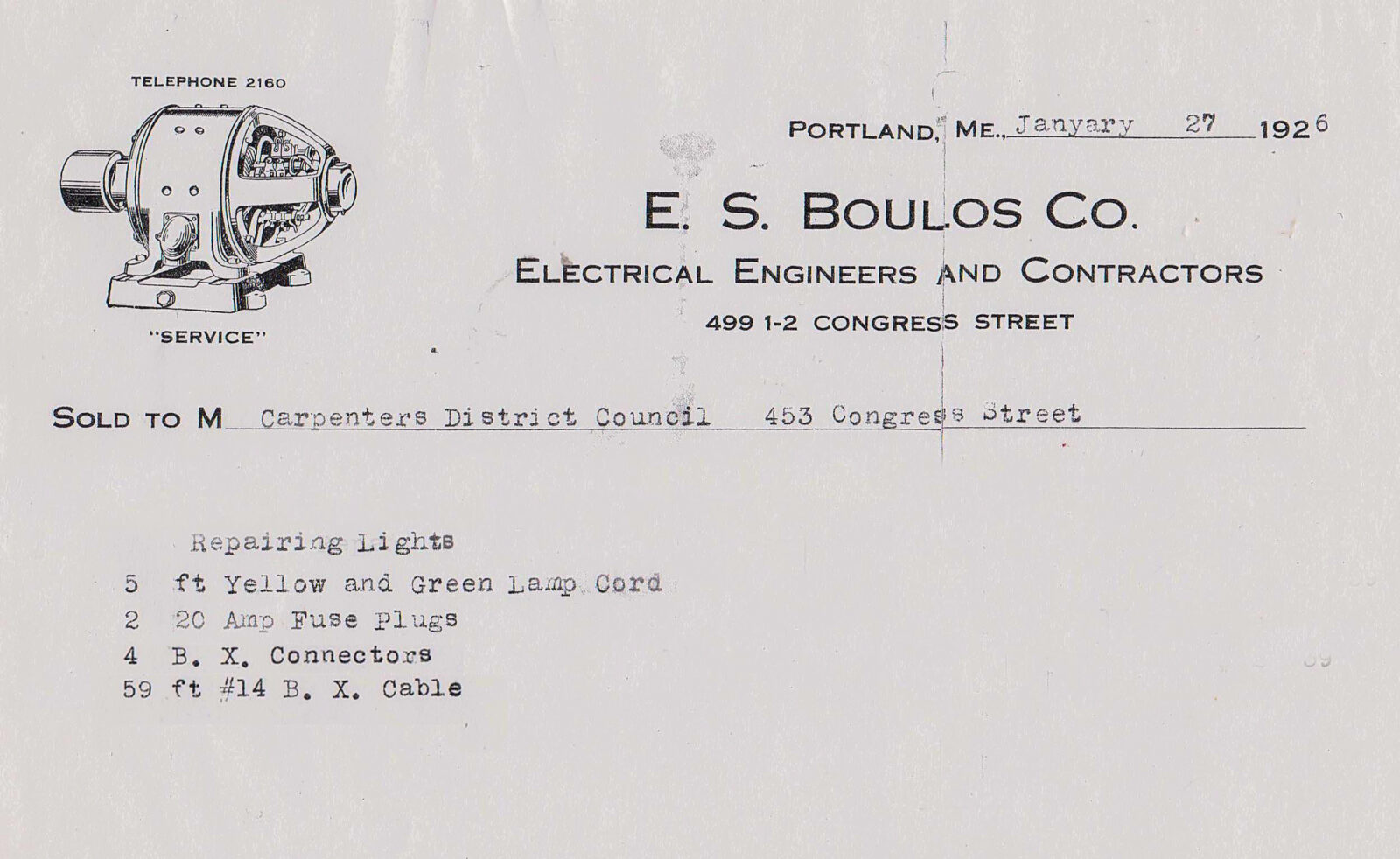 In the 1960s, much of the company’s work was tied to Maine’s pulp and paper industry, which proved to be great training for future ESB employees. ESB also won contracts to build the 900-megawatt Maine Yankee nuclear power plant and New Hampshire’s Seabrook Nuclear Station, the largest electrical generating facility on the New England power grid. 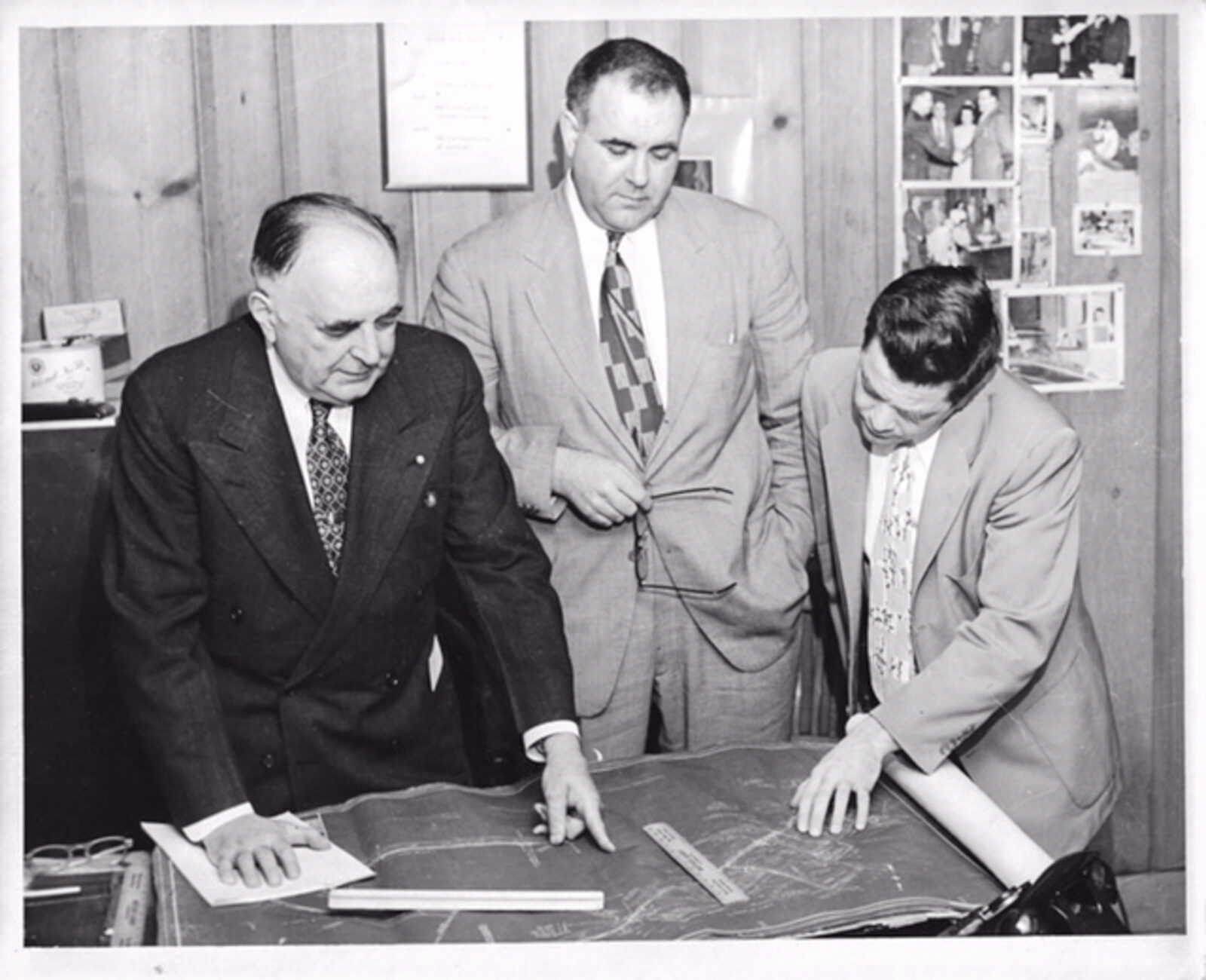 Leveraging the paper mill experience, ESB became a major player in the merchant power construction arena. Each merchant plant had an interconnecting substation to the power grid, resulting in valuable partnerships with utility companies. Additionally, ESB broadened its commercial portfolio to include hospitals, office and educational facilities, civic centers, and sporting arenas, along with military installations and movable bridge projects. 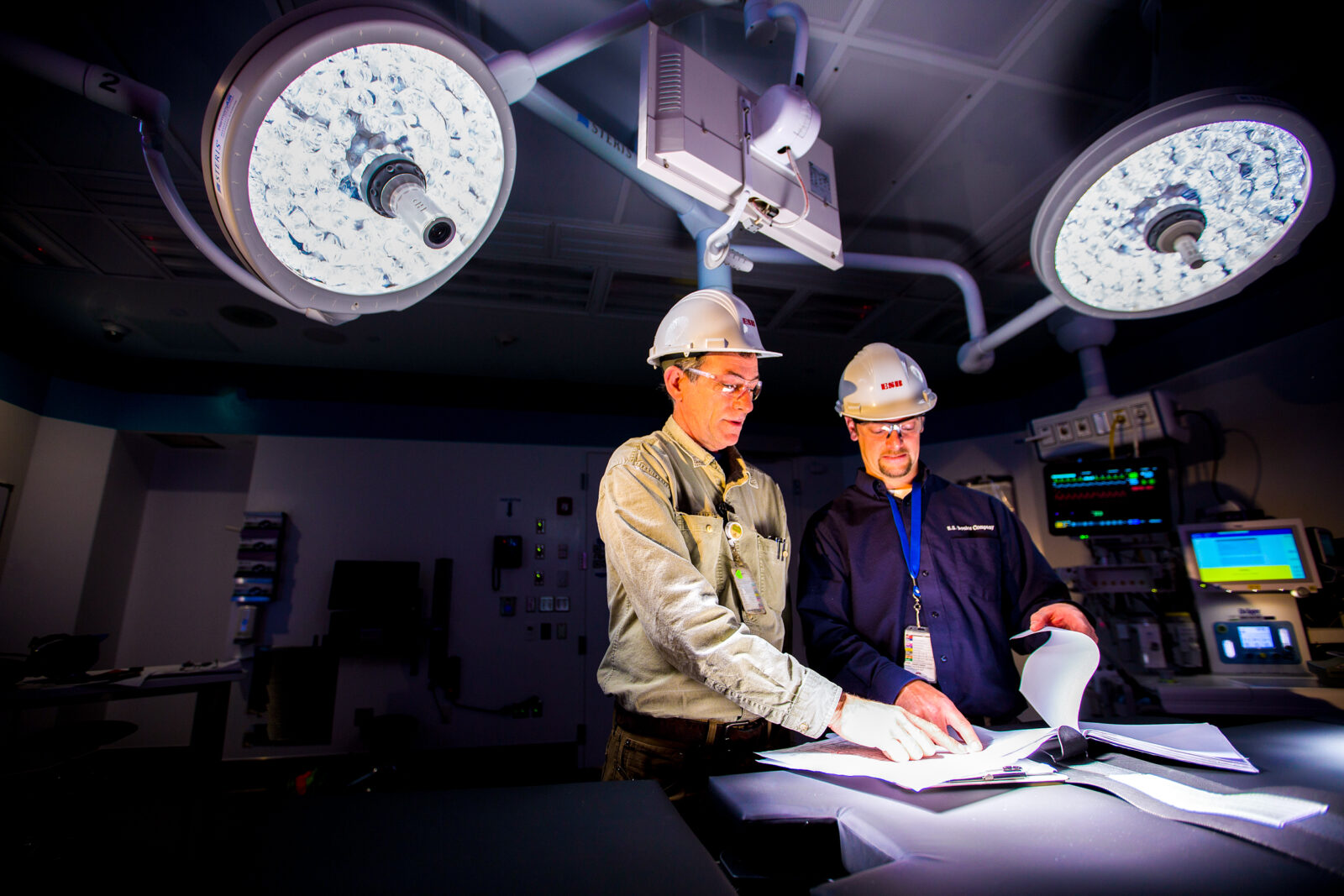 In 2015, ESB became a subsidiary of MYR Group, further expanding its electrical infrastructure services. In 2020, they celebrated 100 years of energizing New England. 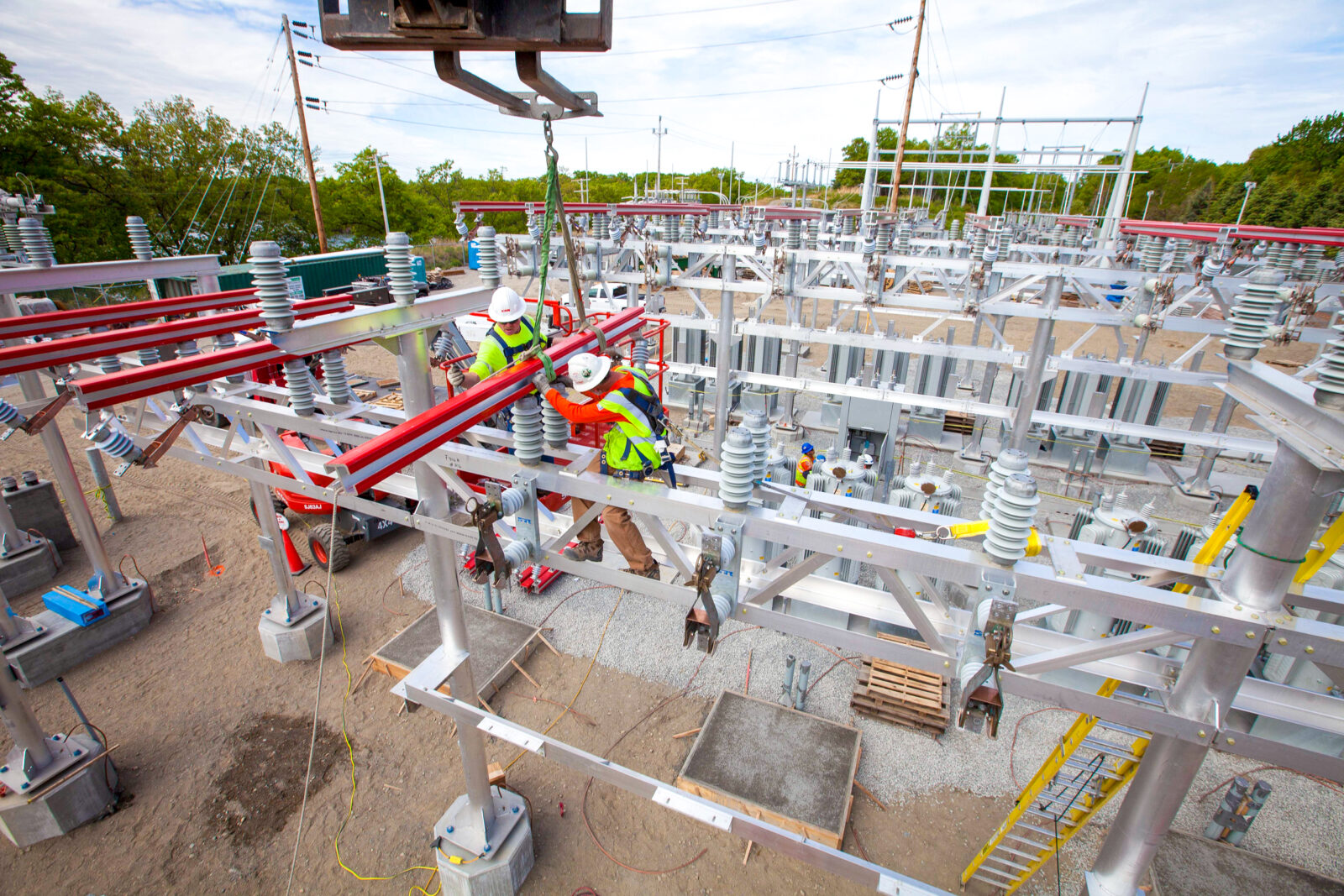 As a premier member of MYR Group, we have the financial, managerial, labor, and equipment expertise and resources to successfully complete electrical installations of any type and size throughout the northeastern United States.

We are committed to positively impacting the world around us while partnering with our clients to deliver sustainable solutions. We have an inherent obligation to strive for top-tier environmental and social practices that affect the communities where we live and serve. By emphasizing our critical role in the clean energy transformation, we contribute to a more sustainable future for all.

Strength in our future as a member of MYR Group inc.