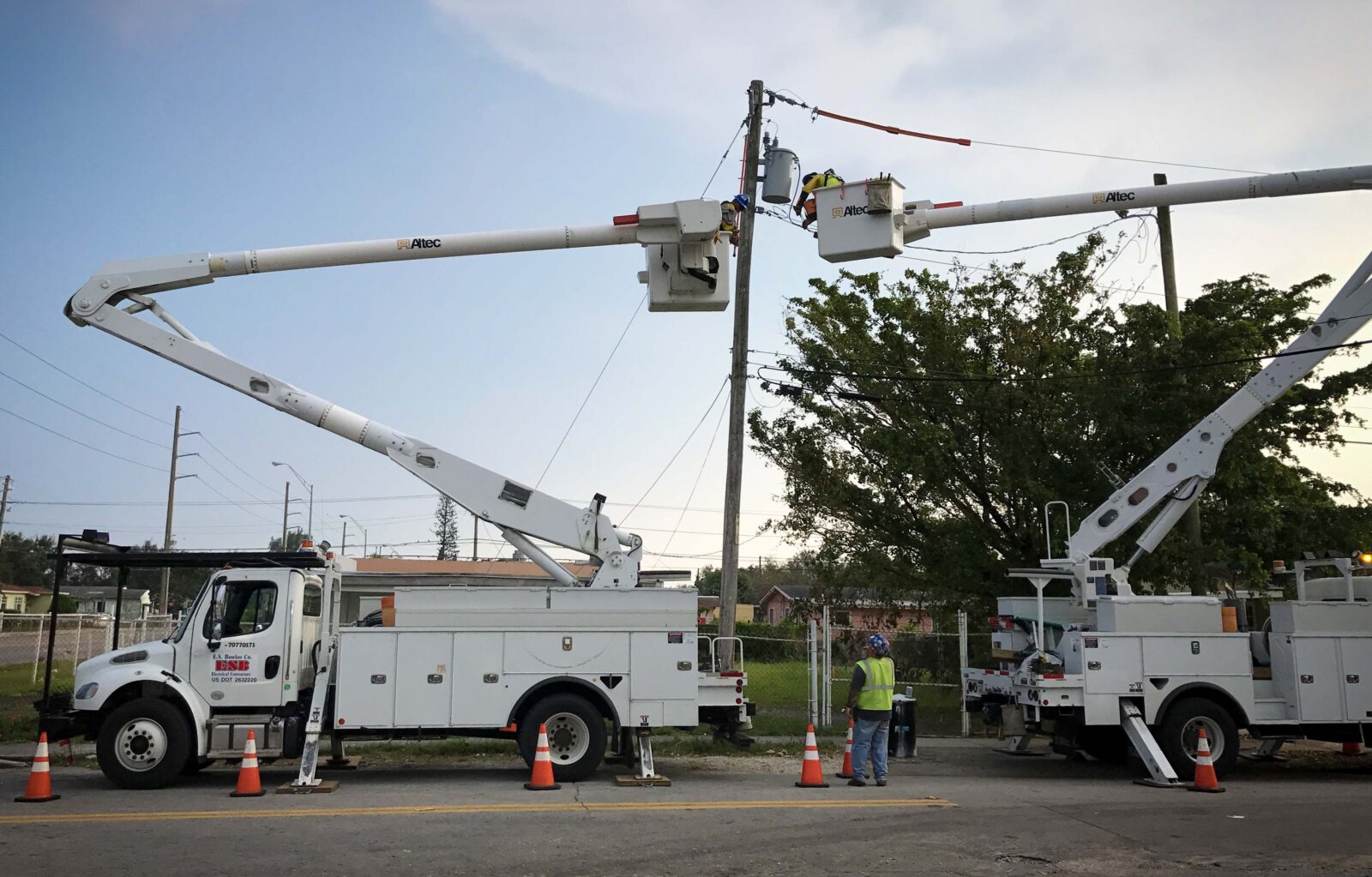 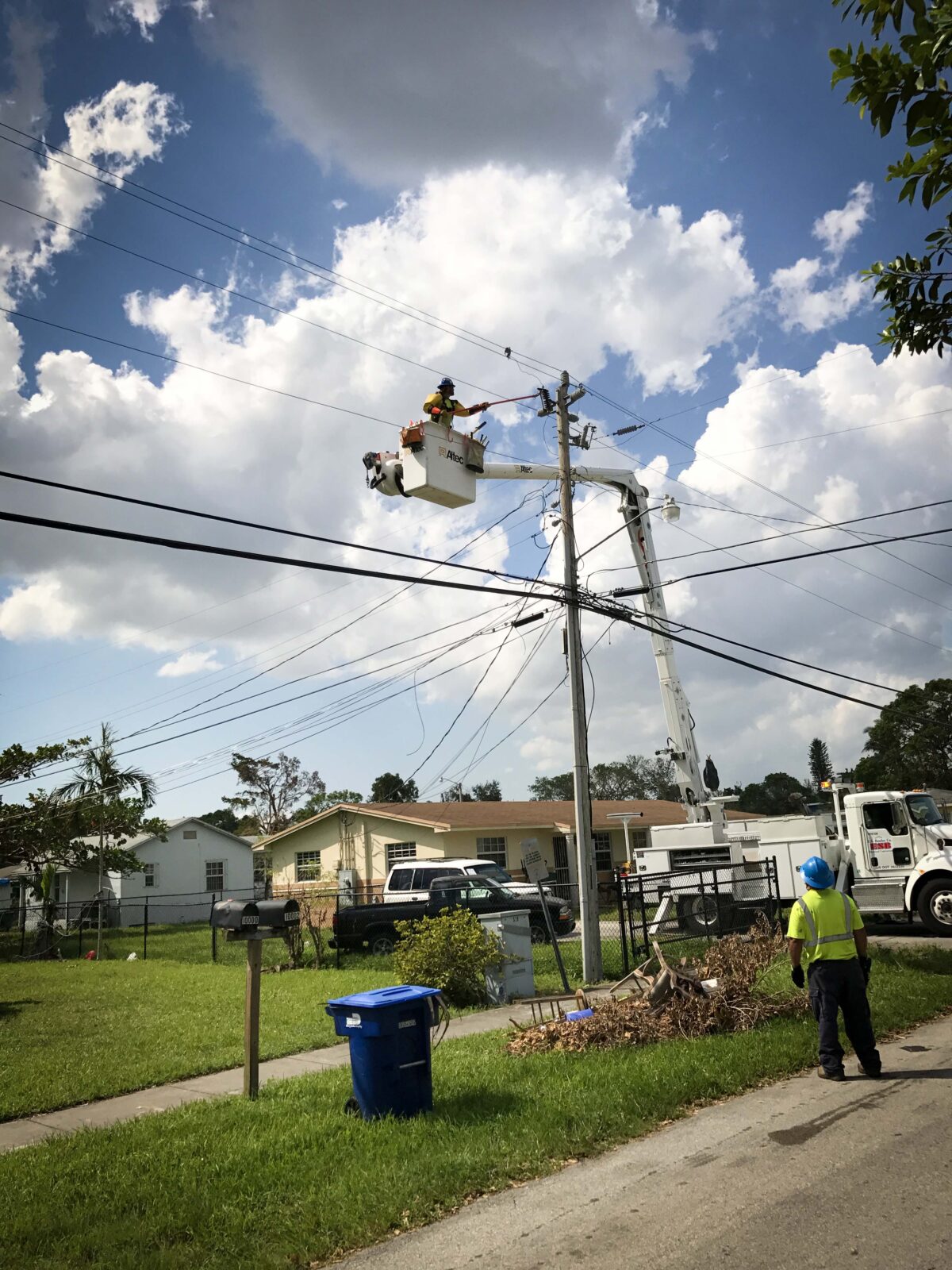 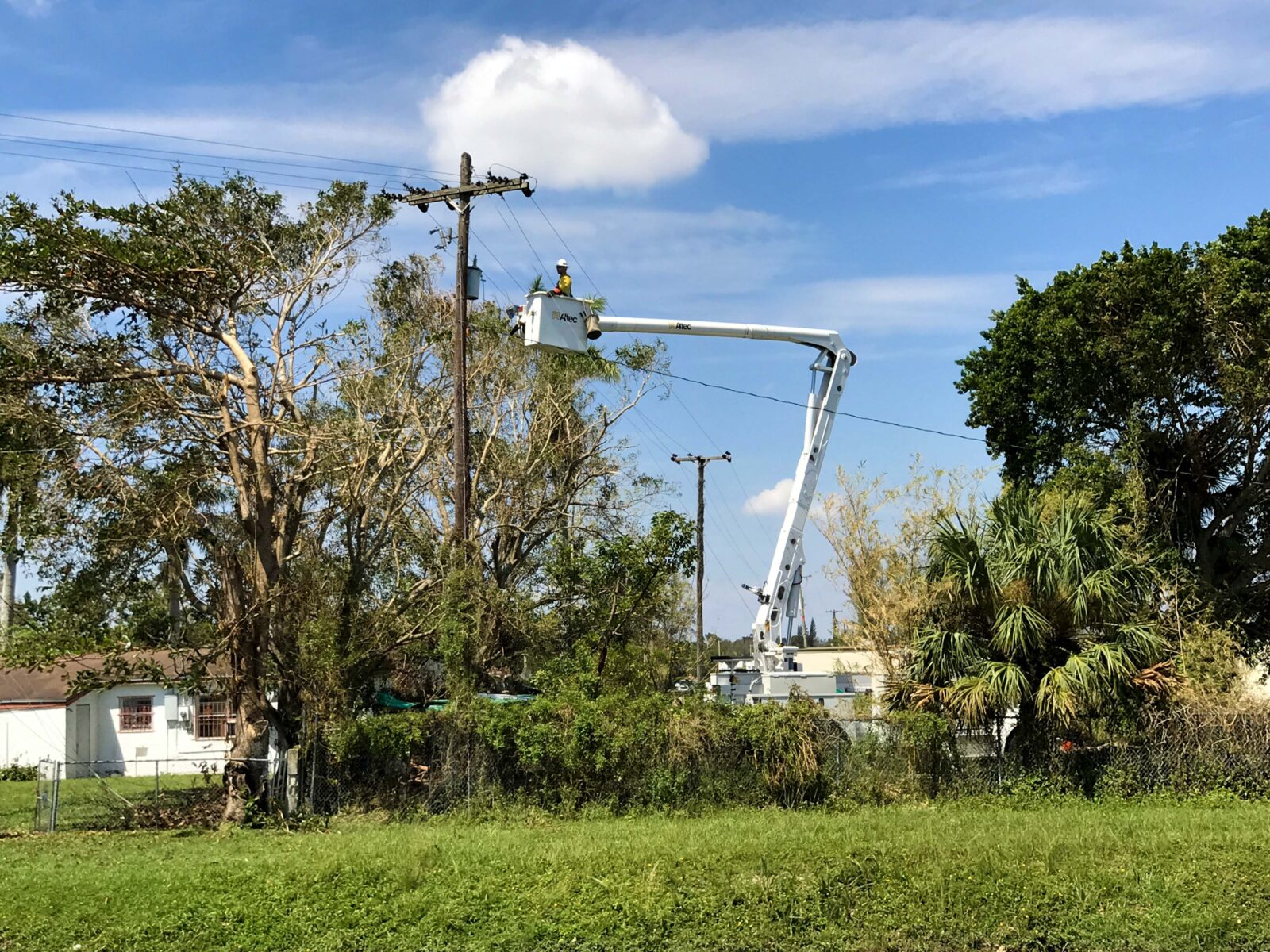 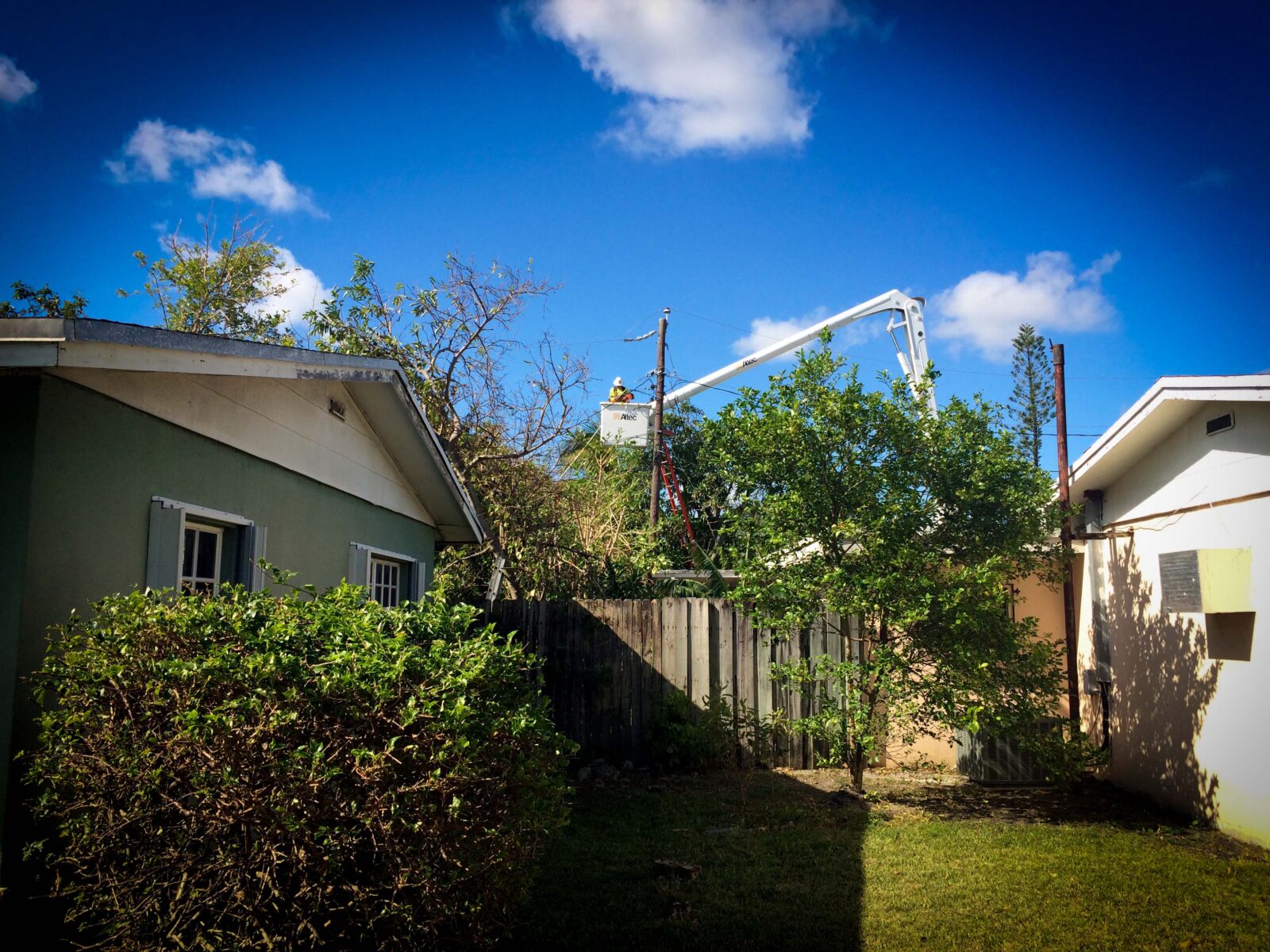 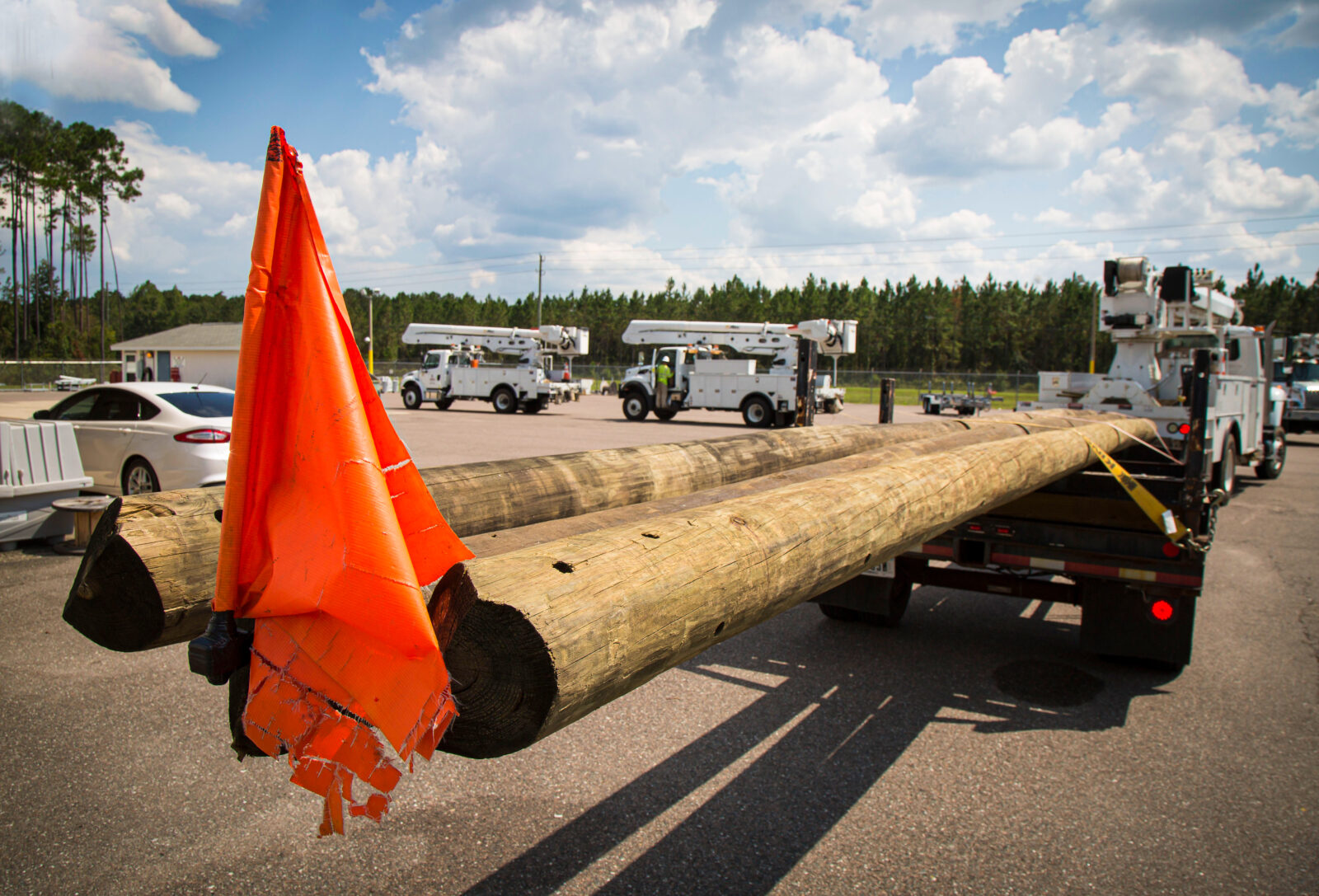 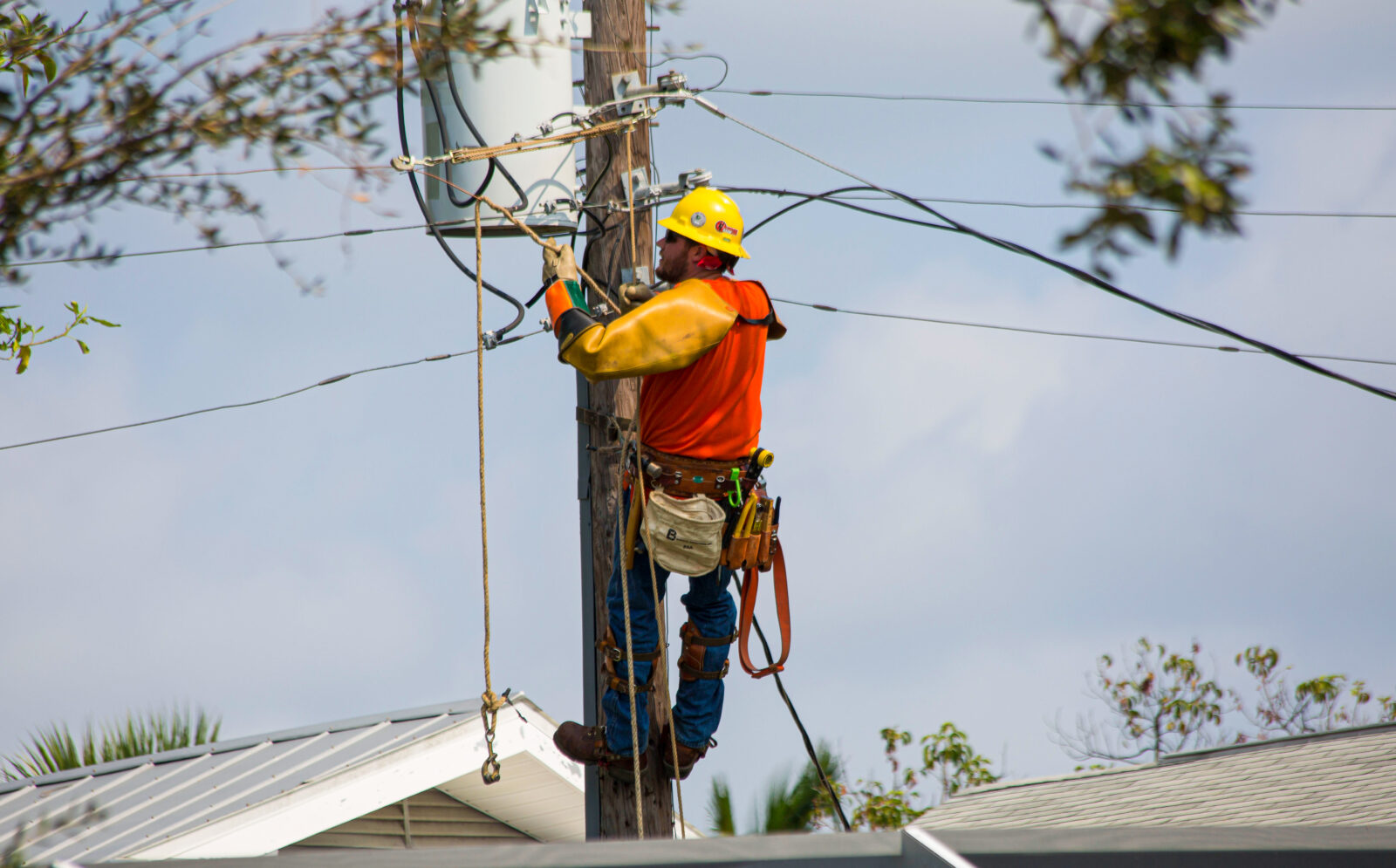 Hurricane Irma, the strongest hurricane ever recorded outside the Gulf of Mexico and the Caribbean Sea, wreaked havoc across nine US states. Over 9 million people lost power on the mainland. E.S. Boulos (ESB) line workers, mobilized from the New England states, spent 13 days working up to 17 hours a day leading restoration efforts and re-energizing circuits to restore power. In addition to the standard line work tools, ESB crews brought supplies, such as insect repellant and extra water to compensate for the lack of supplies in the affected areas.